The images of Lois Pierris, a Seattle based fine art photographer, represent several decades of work from Cuba, Africa, Europe Asia and the Middle East. Her passion for photography developed as a young student attending Parsons School of Design in New York. This passion became a major impetus for world travel. She gravitates toward color photography and most of her images before 2005 were shot on film. Capturing a moment, a glance, communicating a feeling, and always using her designer’s eye, she connects intimately with her subjects.

Sometimes as with her Cuba work, there is a fine line between photography and painting. During the last several years Lois has been working on humanitarian projects in Africa and has used photography and video to tell her stories. Her work has been seen in galleries in Seattle and used on two Cuban music CDs by Starbucks. She is represented online by gallerystock.com. 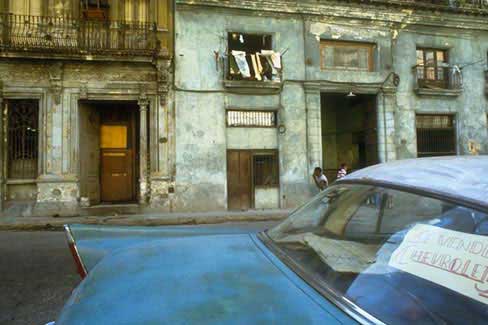 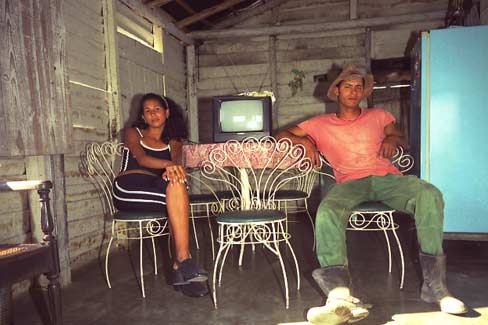 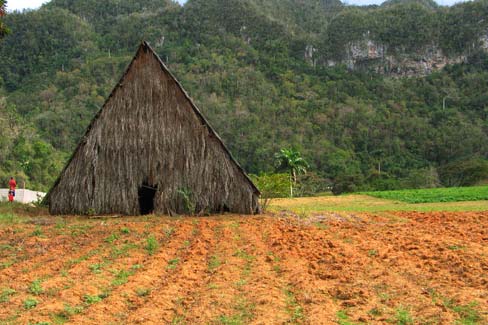 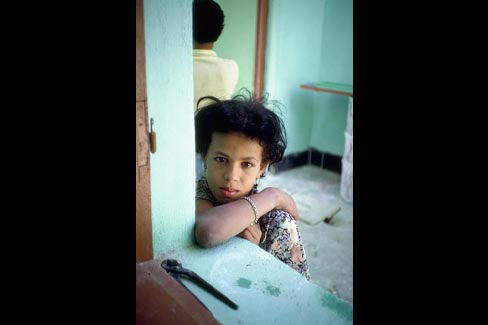